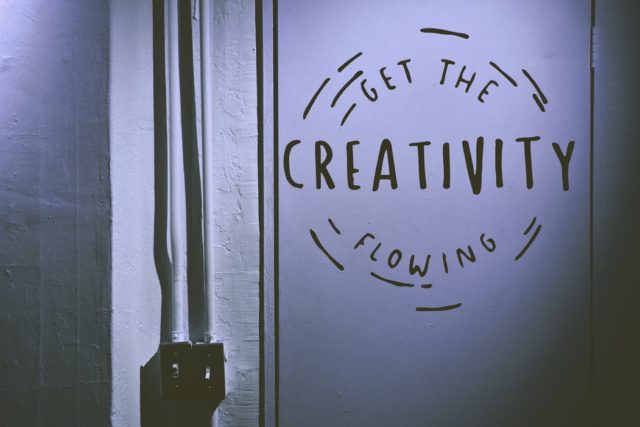 People tend to think that creativity is limited to a few. Steve Jobs, a former CEO of Apple, imparted his strategies on how to be more creative at work. Job and even Albert Einstein, a well-known scientists, believe that the key to be more creative is to do nothing.

Tat Bellamy Walker and Shana Lebowitz in Business Insider stated that the best products of Apple such as the iPod were generated when Jobs took breaks and procrastinated. Thus, they emphasized that busyness limits individuals to be more creative.

Professor Adam Grant of Wharton explained that when Jobs put things off, he increases the divergence of his ideas to flow. For people to be more creative at work, business leaders should allow employees to do nothing.

This idea might be difficult for business leaders to consider especially if they are hooked with the traditional mindset that the more hours that employees work, their productivity also increases. A study found out that ‘incubation stage’ spurs innovative and creative ideas from people.

The incubation stage refers to your brain’s ability to wander. Allowing your brain to wander leads to attain greater ideas. Your brain can wander when you go for a walk, get some breather, and anything that will make a space in your brain.

According to a study, during incubation period unconsciousness contribute to creative thinking. Giving yourself a break from all the deliverable will give you Eureka moment, wherein you can acquire great ideas.

Another prominent CEO, Bill Gates promoted “think week” allowing himself to stay in a new place that will give him an ability to focus and disconnecting from all higher-order activities to create ideas and decisions.

Creativity is not for a chosen people. It is for everyone since it is the most important asset in today’s 21st century. This will enhance how people solve present problems. Creativity impacts how people live and think.

Ideal Things To Consider When Finding a Job