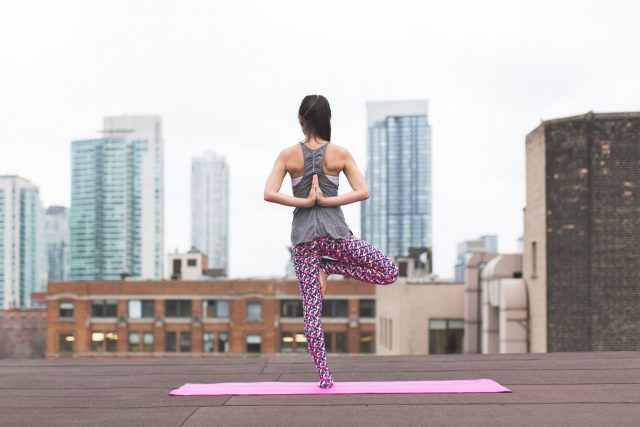 Planning a habit formation is easier than doing the actual habit. Disciplining yourself is the key to make planned habits possible. This article recommends you ways how to improve your habit formation through the use of temptation bundling.

A disciplined person used to create an environment that triggers discipline. The environment is most essential in shaping humans behavior. That’s why some people prime their environment to trigger cues for keeping their habits. One example is preparing your workout clothes a night before. As you wake up the next morning, you will be reminded that you need to exercise.

But what if you want to stop bad habits like smoking? Easy, you need to adopt the inversion of exposing the cues. Keep away from things that trigger you to light up your cigarettes. Struggling to become productive because of social media? You can place your phone away from you while you are working. Keep in mind that it is not your motivation that keeps you from failing in executing your habit formation, it is your system, which is your environment.

Aside from the environment, habit formation can be improved through temptation building. It is a method wherein you link the habit you want to do with the habit you need to form. As cited in the book of Atomic Habits by James Clear, an electrical engineering student named Ronan Byrne loves to watch Netflix. Yet, he wanted to exercise more often. So what he did, he improved his stationary bike through connecting his laptop. He programmed his Netflix to play only when he is cycling at a certain speed. Whenever he slows down, the movie he’s watching will also stop. Byrne created a way to make his habit more attractive through connecting the action he wants with the habit he needs to do, exercising often.

Temptation building is similar to priming one’s environment to shape behavior. It conditions one’s mind to do such a habit because a person will be rewarded right after the habit is being executed. If you want to build a habit to recognize things you are grateful for, you can condition yourself by getting a cup of coffee after you have listed ten things you are grateful for what happened yesterday.

Bear in mind that if you are not satisfied in exposing yourself from cues that will trigger you in doing your new habits, you can make it attractive by bundling it with the actions that you used to do.

The Importance of Communicating Your Purpose

Rejection is fine, it makes us BOLDER

What are the Three Types of Progress?