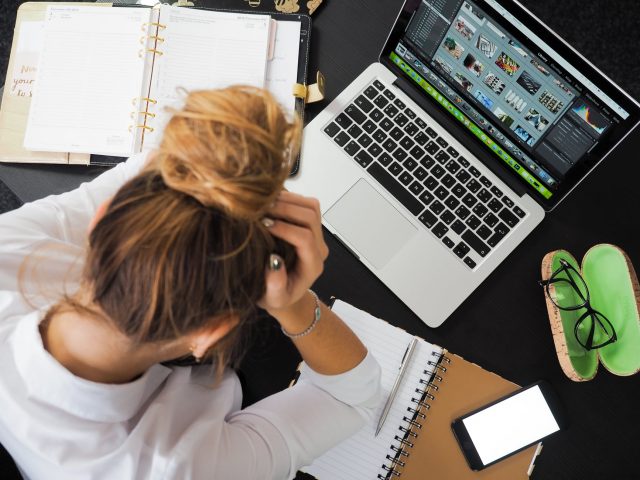 Essentialism was introduced by Greg Mckeown. It mainly talks about how people should learn how to choose what matters most in their lives. Most people do not realize that most of the things that they are invested in are not important at all. They joggle much of their time but have not realized the things that have been compromised. Greg Mckeown believes that only a few things really matter and it is important to pursue less but to do better in life.

It does not mean when you are busy, you are being productive. Sometimes you are being stretched thinner than creating significant progress. All of us are guilty of this. People tend to commit to most of the things without thinking about the trade-offs that may occur in making decisions.

Sam Elliot, an executive of Silicon Valley, fond of saying yes in almost all requests without thinking about it. He became unsatisfied with what he was doing and people are frustrated as well. He is being overworked and underutilized. His mentor advised him to do what things that are essential for him and ignore those that do not matter.

As he followed the advice, things change. He does not go to meetings if he does not have any direct contribution to make. He was able to restore the quality of his work by doing what is most important and eliminating everything else. When he learned to do what matters most for him, he did not only won in his work, but he was able to have quality time with his family and he was able to have time for himself too.

Essentialism allows people to get the right things done and experience joy in the journey of life. It enables people to choose clearly what path they want to take.

Further, people tend to pursue everything in order to become successful, but Greg Mckeown highlighted that pursuit of success can be a catalyst of failure. People are mindful to be successful than identifying what is essential. In fact, through determining what really matters in life enables us to be successful. “Essentialism is a method for making tough trade-off between lots of good things and a few really great things,” Mckeown stated.

To know more about it, you may read Greg Mckeown’s book, the Essentialism: the Disciplined Pursuit of Less.

The Impact of Opportunity Cost in Life

How to Keep One’s Sanity Amidst the Chaos