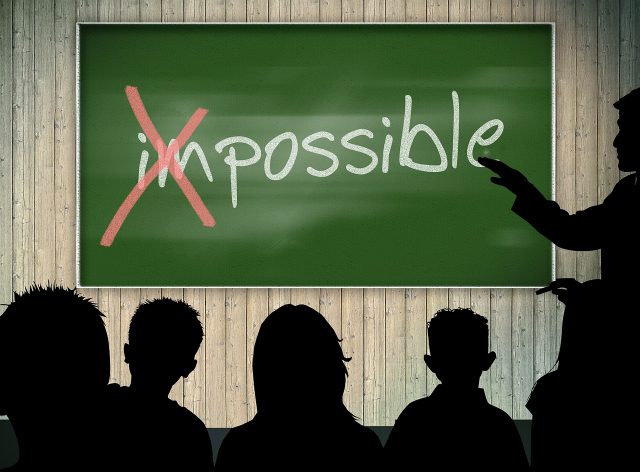 Throughout history, many sincere thinkers and visionaries of various societies were very kind to us in tirelessly doing the efforts it needed to protect humanity and the planet we live in. They’ve inspired us to stand for our rights to maintain the dignity we are having over our lives as humans. But more than this, it is really worth our gratitude and appreciation that people who are of this kind, upholding the value of wisdom and our history for harmony and progress, have been in so many ways, successful in doing their self-chosen duty for the humanity. From Europe to America to Asia, there were thousands of sincere people, thinkers and initiators of actions from different backgrounds, who are worth giving respect to and whose ideas are worth remembering and discussing every once in a while, especially in dealing with social and political crises.

One example of this is Howard Zinn. He once said that, “If we do act in, in however small way, we don’t have to wait for some grand utopian future. The future is an infinite succession of presents, and to live now as we think human beings should live, in defiance of all that is bad around us, is itself a marvelous victory.” As for me, this can be compared to the Hindu notion of “here and now” and to the existentialist idea of living out the present situation you want to create as meanings of your life. In addition, it is also about appreciating the daily moment of your life with the intention of doing what is morally right, that is to defy what is bad around us. And finally, perceiving it as something you’ve won against the game of life, a marvelous victory.

Another people that are also worth remembering, especially for the social and ecological direction or course we are trying to take right now, are Rachel Carlson (anti-pesticide movement), Dr. Max Gerson (alternative treatment to cancer movement), and Bill Mollison (permaculture movement). Well, for sure there are hundreds more of names worth mentioning in the name of social movement and the organic agriculture movement (which by the way still needs our serious support). Naturally, in the past people lived in harmony with nature. We didn’t think of using chemicals, poisons, and genetic engineering for our food supply. We didn’t have the healthcare and agricultural system that is doing the opposite; instead of protecting the health of the people, it uses highly toxic substances and harmful agents against us. We didn’t have politicians who are sucker for corporations that are obsessed with profit, land resources, raw materials, and economic control. Now, many farmers and consumers alike have been deliberately misinformed; products and the market are highly controlled and regulated.

On the other side, sad to say some of us have been turned prisoners of smartphones and other China made plastic toys as internet powered capitalism sucked every resource of our world dry. Instead of healthy food and real parental attention, children are given radioactive gadgets. But as what others say, “infinite growth on a finite planet equals death”, of the ecology and of the earth itself. So, later, who will explain to future generations it was good for the economy? Aren’t we missing out some things those thinkers and visionaries mentioned above know? This is why it is always worth looking out to personalities who have been positively active members of our society throughout time; to those who continually contribute talents and ideas that help humanity solve problems and thrive. It is important to choose who will influence us.

So what are you waiting for? Try to look back and remember the people who positively influenced your life; people whose ideas motivated you to consciously live your life. Check out some updates about them, if they are still alive or what projects they are doing right now. Through their stories, inspire your self and have more strength to uplift and help others!

Habits that Improve Your Focus Amidst Pandemic

What is Ethical Business?

How to Enjoy the Essence of Time