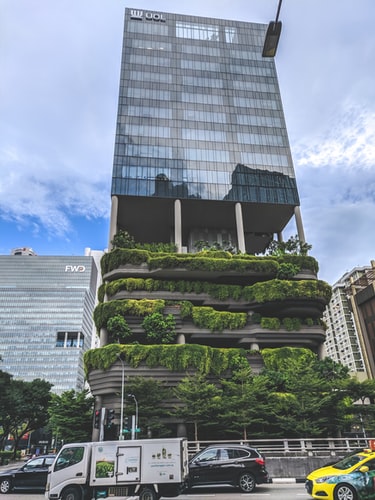 United Nations (UN) projected that by 2050, 68 percent of the world population will live in urban cities. Thus, environmental, societal, and economic challenges will also worsen with the increasing population. The help of smart cities can debunk the predicted future regarding populated cities.

With the big data, the Internet of Things (IoT), artificial intelligence, and autonomous vehicles can change people’s life especially the convenience of living.

Installing Wi-Fi and CCTVs protects people’s lives by heightening the security of the place. The existence of these gadgets can increase incident response time and the safety of the residence.

“In Amsterdam, homes are being provided with smart energy meters that are designed to incentivize reduced energy consumption, and the city of Schenectady, New York is upgrading its street lights to LED technology, which allows the lights to be adjusted or dimmed based on real-time data,” Bernard Marr of Forbes reported.

Not to mention, smart cities promote the convenience of people in riding public transportation. Interestingly, the AI-based smart “City Brain “of Hangzhou, China help in reducing 15% of the traffic jam of the city.

The most interesting part of living in a smart city is encouraging residents to engage with one another. The community networking platform enables neighbours to share resources and to connect with other people. Plus, some apps allow people to report community issues easily.

The Cost of Being Kind

What is mindset of abundance by Naveen Jain?