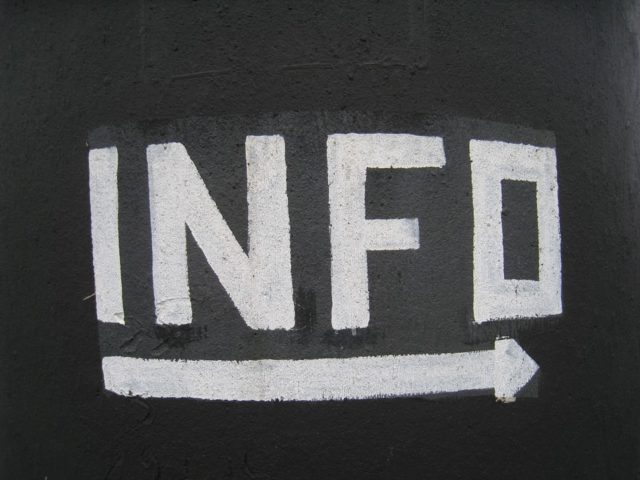 The more information and data people obtain, the better. Today’s Information Age, wherein the things you need to know are easily acquired such as asking some help from Google or Youtube, enable people to learn and understand more. However, too much of information has disadvantages that most people are not aware of.

With too much information, your brain could not filter these contents critically. People tend to act based on their feelings over the facts.

“When we’re focused on irrelevant information, it literally displaces our ability to reason,”Douglas Van Praet said.

Accordingly, Simon Sinek, an author of Start With Why, explained how people get to be mislead by their assumptions based on their perceived truths.

As cited in the chapter review, Simon Sinek explained an American executive went to see a Japanese car assembly line. At the end of the time, the doors were put on the hinges, the same as in the America. But one step was missing in Japan. In America, workers would take rubber mallets and tap the edges of the door to ensure that it fit perfectly. The Japanese, however, didn’t examine the problem and accumulate date to figure out the best solution – they engineered the outcome they wanted from the beginning. If they didn’t achieve their desired outcome, they understood it was because of a decision they made at the start of the process. What the American automakers did with their rubber mallets is a metaphor for how many people and organizations lead.

The Japanese said, “We make sure it fits when we design it.” There are those who decide to manipulate the door to fit to achieve the desired result and there are those who start from somewhere very different. Though both courses of action may yield similar short-term results, it is what we can’t see that makes long-term success more predictable for only one. The one that understood why the doors need to fit by design and not by default.

The false understanding of information may affect the decisions and assumptions of people. That’s why it is important that people should know how to use information.

If you’re asking why false ideas are rampants, well, people constantly discussed these type of idea. Thus, more people assume that it is relevant.

Further, in order to kill false ideas, share the good ones.

The Key Difference between Ego and Confidence

What is Manson’s Law of Avoidance

How to become an Essentialist