Home Mindset Consistency of Building Habits through the 2-Day Rule 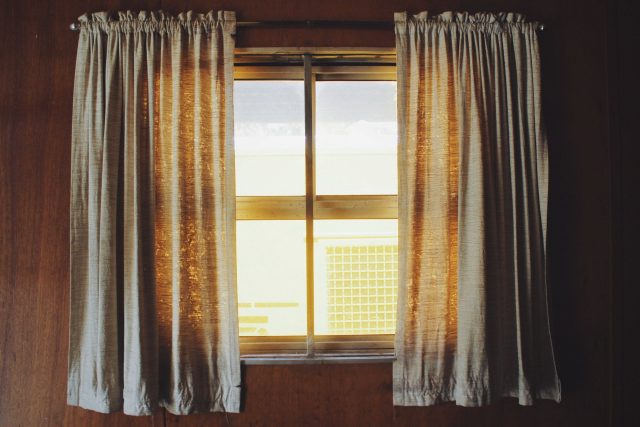 Planning and starting your new habits may be easier than being consistent in doing such routines. Today, we will introduce to you the 2-Day Rule, a technique that will help you to be consistent in establishing new habits.

Motivation pumps people at the beginning of having new habits. But later on, people lose motivation when results aren’t forthcoming amidst the ongoing effort.

Keep in mind that habits are being established in a long period of time before they are instilled in one’s lifestyle. Similar to this, is when you skip a habit. It should not take two days in a row to keep your new habits going. When you let yourself stop for more than two days, you are now building a habit of slacking off from the new habits you wanted to establish.

When you are trying to build a habit of exercising, it is not easy to pull yourself out from your bed everyday and go to the gym immediately. It is normal to get tired and be lazy but not for a long time. Thus, when you have skipped a day of exercising, you should find a way that you will be able to exercise the next day.

This rule was introduced by Matt D’Avella in his video The Two Day Rule. In his experience, he was able to effectively instill working out in his everyday routine when he implemented the said rule.

With the use of habitual tracker, a calendar where he put X when he achieved going to the gym, he was able to commit himself to observe the 2-day rule while building the habit of exercising.

He realized when he committed to this rule, he became healthier and alert. For him, there were ripple affects on his other habits as well.

Rules do not limit people’s freedom but in fact, setting the right rules in life, based on what you value the most, allows you to live a life that you have always imagined. 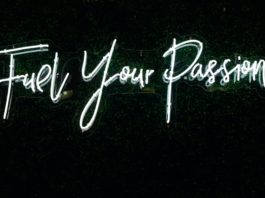 The Importance of Communicating Your Purpose 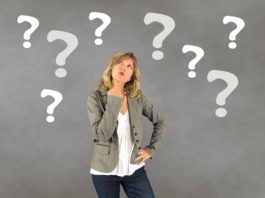 Understanding What is Trade-offs 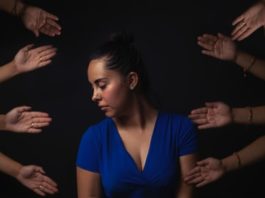 Rejection is fine, it makes us BOLDER