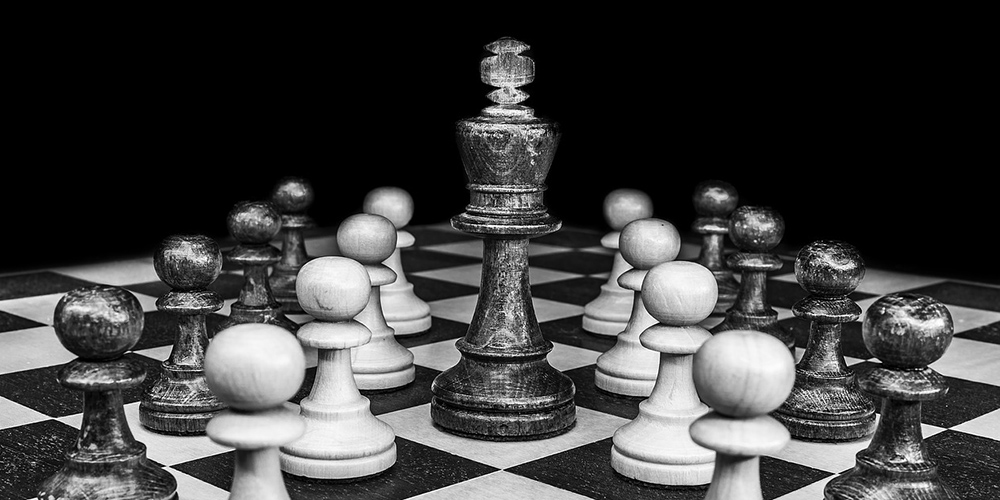 It is important to protect oneself from oppressive and abusive people. It is also very important to eliminate authoritarian elements within the society by addressing it on the psychological level for us to truly rise above our current condition. To achieve genuine progress, we must improve not only the quality of technology and institutional system we are using but also the moral compasses of individuals as these are the main life-force of the society and the strength to fight against deterioration and unrest. It is also important to put in mind that there are different kinds of people who are having authoritarian personality traits and these kinds of people need to be understood for us to be able to improve our behaviour socially. With this, we can truly direct the society into a more just and sound state.

It is somehow common for people who have “authoritarian personality” to cause pain in various ways and levels. Sometimes, these kinds of people derive pleasure from their own violent and cruel actions that typically results to further aggressive impulses. This is the reason why they do such kind of pathological actions towards their victims along with their sick obsession to control of others. Sometimes, control can be done through different ways such as shaming, belittling, and mockery. And when these things do not effectively satisfies his expectations, he or she often resorts to punishment just to have a sense of fulfilment.

Second is, most people with this type of personality are often rigid thinkers. They are very limited in their thoughts and imaginations that is why they cannot maintain a consistent amount of rationality on their minds, making them more inclined to display tantrums and other childish characteristics. In addition, they are also very invasive. Of course, when someone needs to control and shame and humiliate, he or she can be intrusive to your personal space. People who are like this are also very verbally and emotionally abusive. Because they are authoritarians, of course they expect you to just do what you are told or just obey his rules, which are by the way, usually unrealistic and vague. Oftentimes also, when their rules are not followed, their expressions of hatred end up on physical violence and abuse.

Speaking about physical abuse, it is also apparent that people who have authoritarian traits are more aggressive and assaultive. One of the reasons is that they have this strong urge to assert themselves, either as defence or to take advantage, and usually put themselves in the higher position. These behaviours common among many authoritarian people have different and complex roots and these causalities can sometimes so difficult to locate, making it harder to addressed. From family to nation level, authoritarian people always seek to control everyone and everything through very narrow set of rules and guidelines for their victims, therefore inferiors, to live by. However, it is also usually evident that people who are authoritarians are the ones that are more hypocrite and violators of their own laws.

Lastly, for an authoritarian, fear is the most vital weapon. These kinds of people inflict fear upon the minds of their victims; thus, enabling them to have effective power over the individual. That is why they usually impose their will upon others in a very threatening and intimidating way. So much like of a militaristic approach, scare tactics helps them break their victim’s spirit and destroy their self-esteem. This would in turn results to submission and conformity, making the “authority” assumes more advantage position above it victim(s). With so much projection of hatred, they often yell, throw tantrums, and display kinds of behaviour that are utterly immature and often destructive. The main objective of these actions is to project more power over the situation or the person and to display dominance.

How to Incorporate Your New Habits into Your Lifestyle

How to Keep One’s Sanity Amidst the Chaos